2. It can be lowered to ground level for film change and maintenance. Film change takes around 2 minutes, which can save plenty of time.

3. Double film opening system of vacuum and mechanical is adopted to avoid the influence of wind and static electricity.

3. Ensure that the four corners of the stretched film are of the same thickness, but not becoming thinner.

C. Hooding frame moves up and down, with 4 film collecting motors being frequency converted of more scientific accuracy and speed;

1. High strength steel frame adopted and the stability of the structure is high;

3. Vertical stretching adopted, which can reduce film consumption and the packing of which is more complete than simply horizontal wrapping; in the same time, it’s of higher dustproof level and waterproofness and the full pallet will be less likely to loosen when it topples;

4. Unmanned operation, which can save more labor cost and improve work efficiency.

It fully collect the film to the end, to ensure a flat and smooth top; by adopting this technique, 10% of packing film can be saved. Film stretched in vertical direction and released at controlled status to ensure the stability of the pallet; film can be released at any position of the pallet or until below the pallet; there is no interference to sensors by using stretch hooding. It can also automatically detect film breakage by principle of stomatal seal.

Reel change on the floor, following methods can be chosen to connect new and old film: Seal, tape, or nail. Film consumption alarm: supplying and finished. Even stretch to ensure the stability of the full pallet: with horizontal and vertical tensile strength applied to the pallet, regardless of the change of length, width or height. 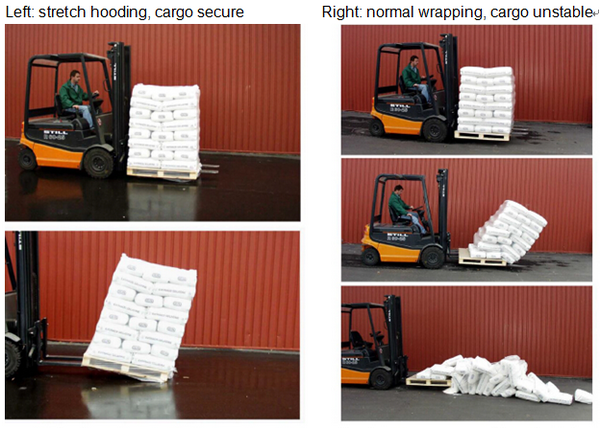 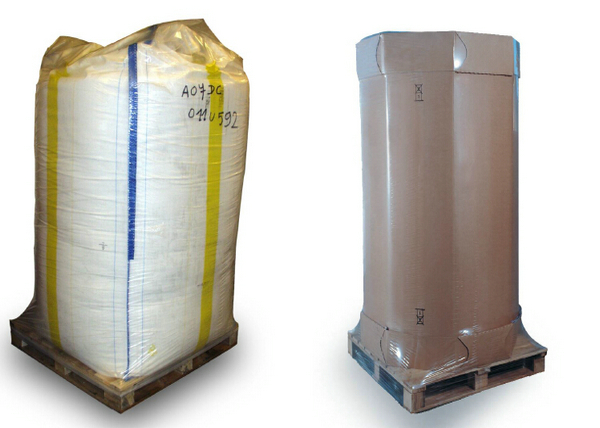 Want to know more about us ？ Just contact us